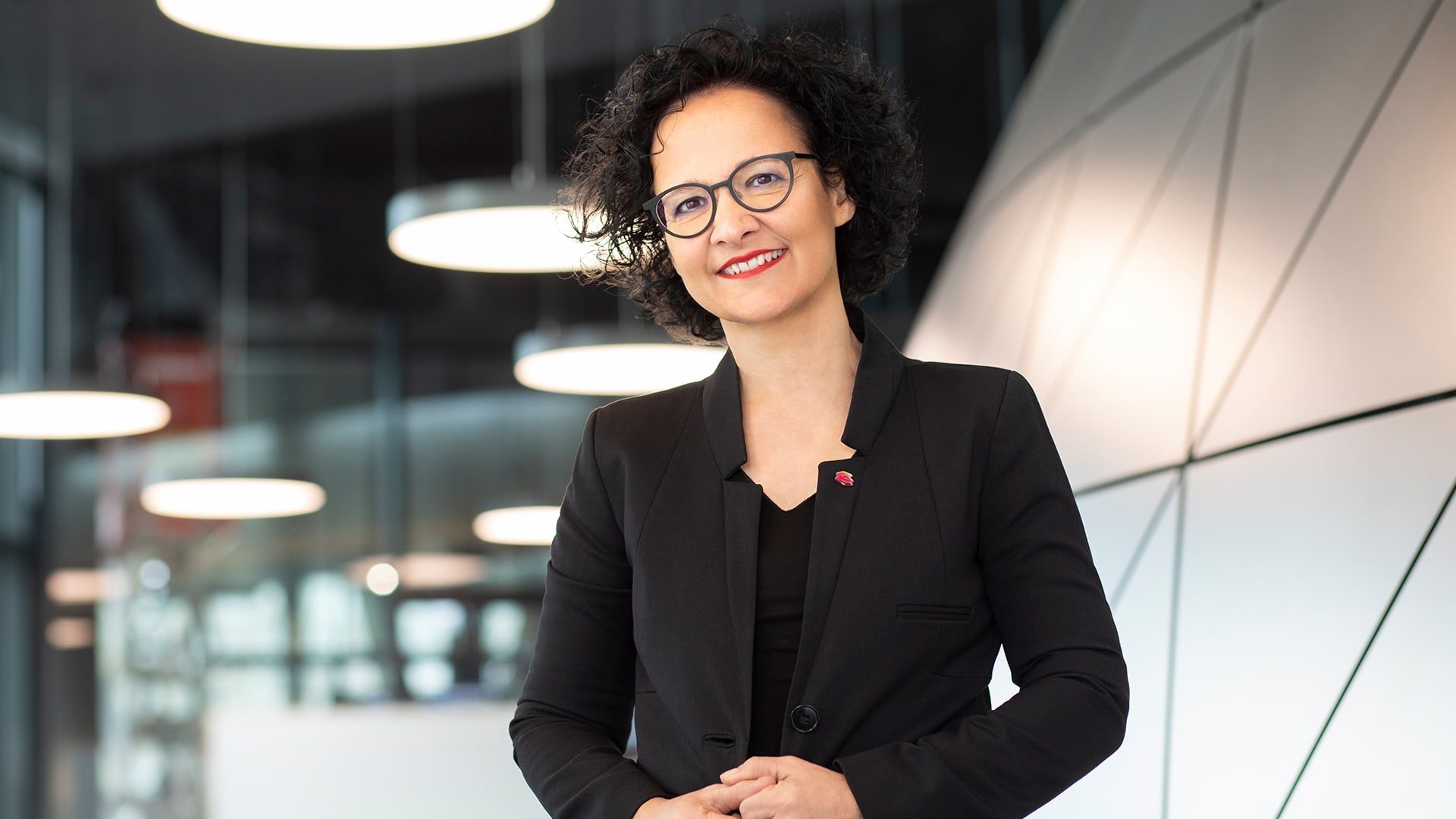 Change at the top of experimenta gGmbH as of July 2022

On November 17, 2021, the supervisory board of experimenta gGmbh decided on the successor to long-time managing director Dr. Wolfgang Hansch. Prof. Dr. Bärbel Renner will take over the management of experimenta beginning July 1, 2022.

Dr. rer. nat. habil. Wolfgang Hansch will retire on June 30, 2022 after over 15 years as head of experimenta. He has been managing director of experimenta gGmbH with sole power of representation since March 2007 and had been in charge of the “Science Center Project Heilbronn” as academic director since 2005. Dr. Hansch laid the conceptual foundation for experimenta and has continued to shape it to the present day into one of the country’s unique institutions. experimenta opened its doors at the Hagenbucher grain storehouse in Heilbronn in November 2009. On the strength of the exceedingly positive visitor response, plans were soon made to expand the facility. In March 2019, the new experimenta opened with a remodeled existing building and a spectacular new one.

Dr. Wolfgang Hansch played a pioneering role in the further development of the existing science center concept with experimenta and has created an institution with an international impact. Under his management, experimenta has evolved into Germany’s largest science center and, with its diverse offerings as well as its interdisciplinary orientation, has become a leading institution among science centers and for science communication. experimenta is also the largest extracurricular learning site in the state of Baden-Württemberg.

“Our heartfelt thanks go to Dr. Wolfgang Hansch, who came up with the original thematic concept for experimenta, developed this unique institution, and, with his expertise and vision, decisively shaped the success story of our flagship project,” says Silke Lohmiller in recognition of Dr. Hansch’s work. “We are happy that he will continue to be associated with the Dieter Schwarz Foundation and experimenta in an advisory role.”

Prof. Dr. Bärbel G. Renner will take over the management of experimenta gGmbH on July 1, 2022. She joined experimenta at the beginning of 2017 and has since held the position of authorized signatory in charge of communication/administration. In this role, she is responsible for human resources, event management, visitor services, brand management and PR. Dr. Renner studied German language and literature and history at the universities of Tübingen and Vienna and received her doctorate with distinction at the University of Munich LMU in communications policies in the publishing industry. After a variety of activities in the media sector, she was offered a professorship in 2006 at the then University of Cooperative Education in Stuttgart in “Service Management/Media and Communication.” In 2009, she was appointed by the state’s Ministry of Science to the founding committee of the Baden-Württemberg Cooperative State University (DHBW) and, in addition to teaching, served as a member of the board there until 2016. From 2011 to 2016 she was also responsible for university communications for the comprehensive university on the DHBW board. In 2011, she was awarded first place in a nationwide competition for “Professor of the Year” sponsored by Unicum/KPMG for her special commitment as “career pathfinder.” She also held numerous mandate functions, including positions on the SWR broadcasting and administrative boards, and in numerous expert panels and commissions at the state and national level.

“experimenta uniquely exemplifies delight in experimentation, thirst for knowledge and innovation. Bärbel Renner has made a significant contribution to experimenta’s successful relaunch in March 2019 and helped shape the science center’s reorientation and development since then,“ says Silke Lohmiller, chair of the supervisory board of experimenta and an acting Director of the Education division of the Dieter Schwarz Foundation. She adds: “With Prof. Renner, a highly networked and experienced experimenta manager is taking over, who will lead experimenta into the future as an innovative educational and recreational institution. We wish her and her team every success in the further development of this unique establishment.”

“I am delighted to take the helm of this unique institution starting in July 2022. Society and with it education are experiencing profound change. A science center thus has a leading role to play in the acquisition of knowledge and in the communication of science. Our priority is also the promotion of young talent, we develop a wide range of different formats to facilitate learning, and we generate enthusiasm for life-long learning. Together with all the employees here at experimenta, I consider it a great mission to continue to develop trendsetting offerings for the knowledge-based society of tomorrow,” says Bärbel Renner.

“For me, what distinguishes Bärbel Renner most are her creative drive combined with great dedication, innovative ideas, the exemplary implementation of professional external communication, as well as a high degree of empathy in personnel management,” says Wolfgang Hansch when asked about his successor. “I am confident that with her recognized expertise, she will continue the success story of experimenta nationally and internationally, together with the experimenta team.”